World No Tobacco Day is celebrated every year on 31st May to raise awareness on the harmful and deadly effects of tobacco, to draw attention to the health problems that tobacco use can cause and discourage the use of tobacco in any form.

This Year’s Theme “tobacco and lung health” focuses on increasing awareness on the negative impact of tobacco on people’s lung health, from cancer to chronic respiratory disease. The campaign also aims to call to action, advocating for effective approaches to lessen the tobacco usage and fight for tobacco control.

What Do People Do?

World No Tobacco Day is a day for people, non-governmental organizations and governments organize various activities to make people aware of the health problems that tobacco use can cause. These activities include: Moreover, laws restricting smoking in particular areas may come into effect and wide-reaching health campaigns may be launched.

Tobacco is a product of the fresh leaves of Nicotiana plants. It is used as an aid in spiritual ceremonies and a recreational drug. It originated in America but was introduced to Europe by Jean Nicot, the French ambassador to Portugal in 1559. It quickly became popular and an important trade crop.

Medical research made it clear during the 1900s that tobacco use increased the likelihood of many illnesses including heart attacks, strokes, Chronic Obstructive Pulmonary Disease (COPD), emphysema and many forms of cancer. This is true for always in which tobacco is used, including:

Images that symbolize World No Tobacco Day are:

These images are often displayed as posters, on Internet sites and blogs, on clothing and public transport vehicles. 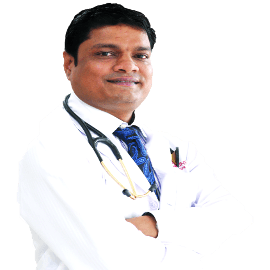