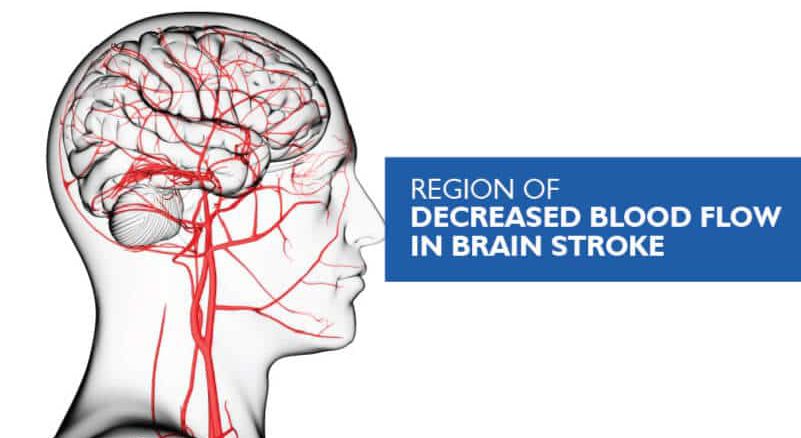 Mostly common among those over 65 years, a Stroke is a sudden loss of consciousness caused by an interrupted blood supply to one or more regions of the brain.Consult neurologist to get second opinion.The permanent effects of the stroke, sometimes also called a “brain attack”, may include a neurological dysfunction leading up to vascular dementia.There are three primary types of strokes:

This is kind of a hemorrhagic stroke, characterized by the rupture of a blood vessel (caused by an injury or an aneurysm), which then bleeds or hemorrhages. This type of stroke accounts for roughly 20% of all cases, and the root cause is typically found in hypertension or high blood pressure. Needless to say, with proper management of hypertension, the risk can be reduced greatly.

This type of stroke is caused by a temporary disruption to the blood flow, and the symptoms – which may include light-headedness, numbness, fleeting blindness, and problems swallowing or speaking – normally disappear on their own, as the blood flow is restored quickly enough and the brain tissues fully recover. Depending on the region of the brain to which the blood supply has been affected, the patient might suffer from different physiological consequences. In most cases, a stroke affects the Middle Cerebral Artery (MCA) area of the brain, with tissue-death being observed in two general regions – (Left and Right)Superficial Divisions and (Left and Right)Lenticulostriate Branches. The impacts of an infarction in these areas are as follows:

An infarction in this part of the brain can cause a damage to the motor cortex, resulting in a Right face and arm upper-motor weakness; or a damage to the sensory cortex, resulting in right face and arm cortical type sensory loss. There might also be an inability to understand or produce speech if the impact is on either the Broca’s area or the Wernicke’s area. If urgent medical attention is not provided immediately to anyone showing symptoms of a stroke, the attack can have long-term effects including cognitive impairment and dementia. On the other hand, a stroke, if detected within 3 to 4.5 hours, may be treatable with a medication that can break down the clot.