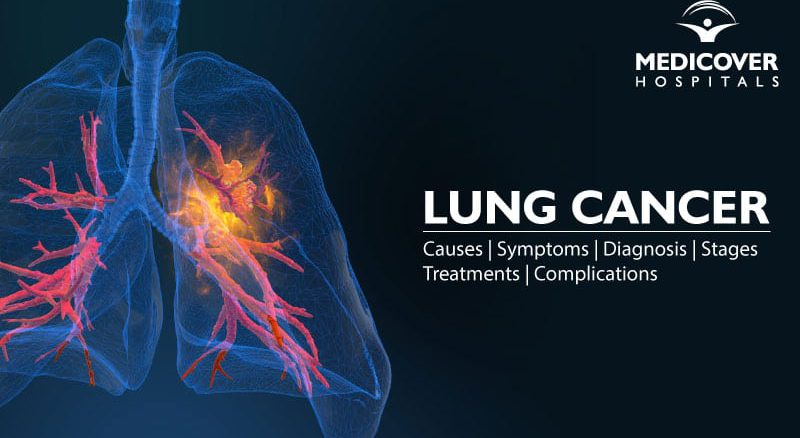 In the early years of the 20th century, Lung cancer was a rare prognosis. But in the past few years, its incidence has gradually increased and now lung cancer has become the most serious common cancer worldwide that accounts for most cancer-deaths around the world.

Today, on World Lung Cancer Day, we take an initiative to educate the public about the complexities of the disease and help improve patient outcomes along with the quality of life.

What is Lung Cancer

Lung cancer is the form of cancer that begins in any part of the lungs. As already known, cancer is the condition that leads to the rapid and uncontrollable division of the cells which results in the growth of tumors. Since lungs play a crucial role in the process of respiration, the growth of tumors in the lungs can reduce one’s ability to breathe.

Unlike other forms of cancers, lung cancer is mostly preventable as the major cause for the disease is continued exposure to smoke that damages the lung tissues. Lung cancer can occur in both smokers and non-smokers.

To explain in detail, when a person smokes or is exposed to smoke in the case of secondhand or passive smoking, the healthy tissues of lungs get damaged. Fortunately, the damaged cells can be repaired by the lungs over time. But, when the exposure to smoke is consistent for the long-term, it would be difficult for lungs to work on the repair and this leads to permanent damage to the cells.

Once the healthy cells or tissues of the lungs get damaged to a much extent and cannot be repaired, they no longer function normally and gradually lead to lung cancer. The risk of developing lung cancer increases with the time how long your lungs are exposed to the smoke. It is obvious that people who smoke are at greater risk, but those who never smoked are also at risk of lung cancer, if they have higher chances of getting exposed to passive smoking.

Usually, lung cancer doesn’t show any symptoms in its early stages. Patients who develop lung cancer can experience the symptoms as the disease advances, since the tumor growth in the lungs can interfere with respiration and causes difficulty in breathing.

Some of the common symptoms of lung cancer may include:

As the lung cancer advances, a person might have severe symptoms such as;

When a person approaches a doctor with symptoms that might indicate the existence of lung cancer, he/ she will be asked to undergo below mentioned diagnostic tests for further evaluation. These may include:

Similar to other forms of cancer, even the staging in lung cancer determines the extent of cancer spread in the body.  As the lung cancer is asymptomatic in its early stages, the disease is often diagnosed after its spread. The stages of lung cancer is as mentioned below:

The treatment options for lung cancer will be determined based on the location, stage of the disease and overall well being of the patient.

The treatment for lung cancer usually involves removal of the cancer or tumor primarily with surgery, radiation or chemotherapy or either with the combination of these treatments in some cases.

The various treatment options available for lung cancer are as follows:

Radiation therapy is one of the most effective and primary options for treating cancer. It involves high-powered energy beams from X-rays and protons to destroy cancer cells.

Chemotherapy uses drugs to kill rapidly growing cancer cells. These drugs are either taken orally or can be given intravenously. Like radiation therapy, chemotherapy can also be used prior to or after the surgery. And, it can be the only treatment option or can be combined with radiation therapy. 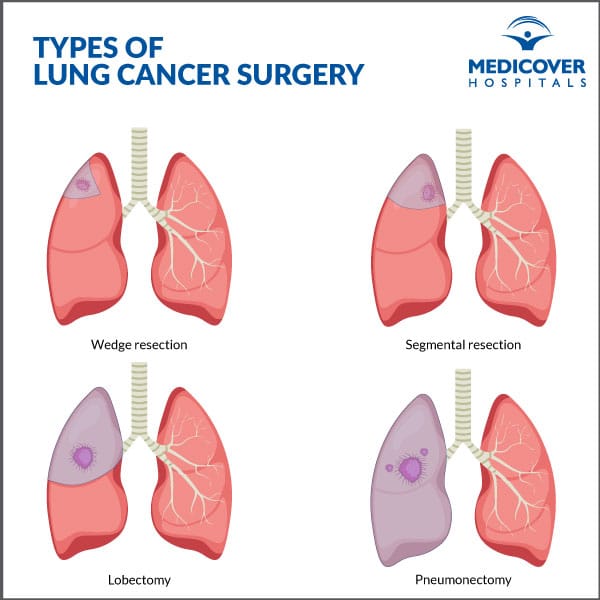 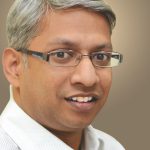